There's a Stoic exercise referred to as 'the view from above' in which you imagine looking at the world from a distance. It could help you achieve some mental equanimity and a more realistic perspective on your life.

Powers of ten by Eames reminds me of this exercise. In the video the camera zooms out from a scene in a parc towards the edge of the universe (and then zooms in again to DNA-level). 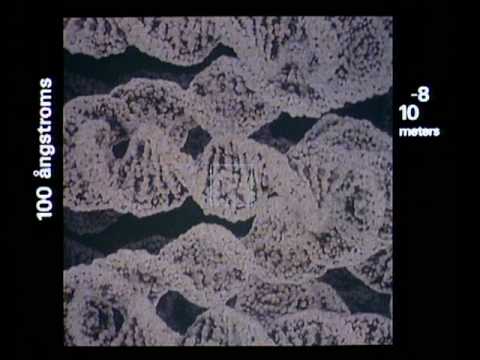 I tried to create my own view from above guidance based on a biological classification. Here it is in reverse order:

You could expand the above in time with this beautiful video from the American Museum of Natural History about seven million years of human evolution: 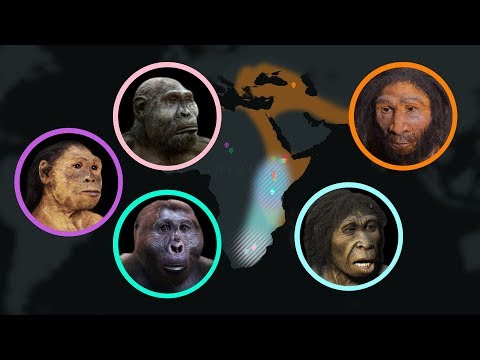 We've got distance and time covered. We could add size with this interesting video by Harry Evett: 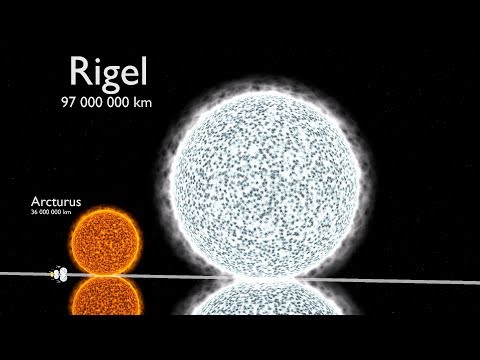 Maybe these videos affect you too. I find they have a soothing effect. They kind of 'put me in my place' by highlighting the fragility of life.